Women's day is celebrated globally, every year on 8th of March. This day is celebrated to pay tribute to all the women for their courage, bravery, limitless strength, and the efforts they made in any social, cultural, economic, political, home making and, child up-bringing achievements. Because they are an important part of society. This day was first celebrated in the year 1909 by the Socialist party in the United States.

Unfortunately, in the 21st century where the world has progressed a lot, women are still fighting and struggling for their basic rights. They are not getting the equal share that they deserve. Although they are giving more to society, in return they are not getting the equal share and response and are treated ignorantly. This day is celebrated to recognize the significant role of the women that is played by them in every field of life. The need to celebrate this day is actually the reminder that women are an important part of any home, business, and even for the country as well. Their presence and role cannot be ignored in any way.

This year the theme of this Women's day is "Women in leadership: Achieving an equal future in a COVID-19 world." Because this year is a different year from the previous ones. Pandemic has changed lives in many ways and the role of the women in this COVID-19 is also very important. The way they handled this pandemic is tremendous. Even the countries with female leaders have tackled this pandemic more efficiently. 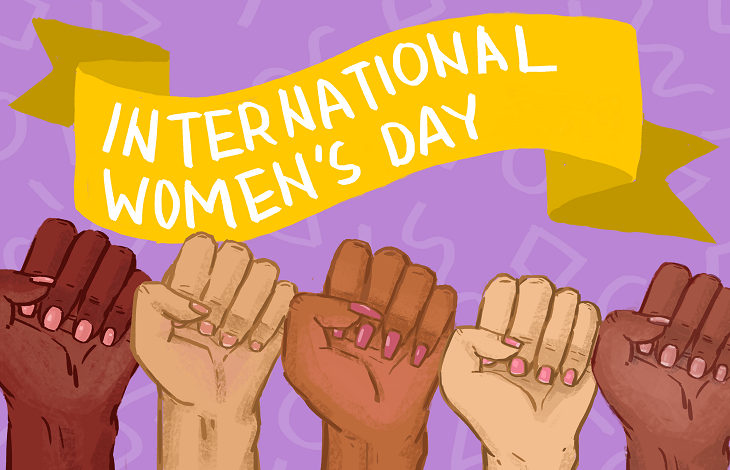 What is the history behind it?

The history behind this Women's Day celebration is old, more than a century. It was started in the year 1908 in New York city with the protest by the women, for the women. They demanded good pay, reduced working hours, and the right to vote. An American party known as Socialist celebrated this day a year later. Then a woman named Clara Zetkin, a German feminist, gave an idea and suggested it to make it an international day for women.

In general, this is a humble reminder to all the men, even to the women that women are the equal part of this male dominant society. No matter what the situations are, women are proved to be the best decision makers, home makers, and the way they tackle the challenges of life are far better than men.

The day is not celebrated to leave behind the importance of the men but the reminder that the women are also an equal human being like them. They deserve the same rights and share that the men enjoy.