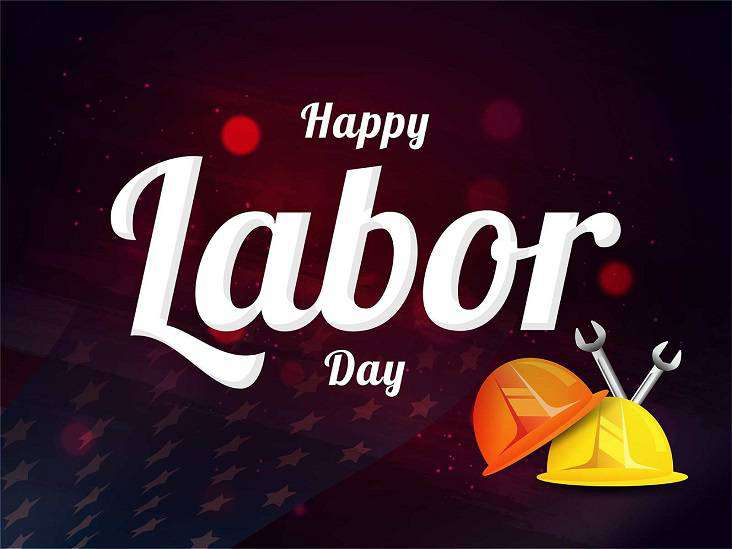 What is American Labor Day?

American Labor Day is celebrated on the first Monday of September every year. It is considered as an official public holiday across America and some other states. This Labor Day mark as an event to recognize the efforts of American workers or labor community for diligently playing their roles for the well-being and progress of America.

Peter McGuire coined the concept of celebrating a day to glorify the workers in America. He discussed in the central workers union meeting. The idea was approved in 1882. Which was later adopted in U.S. this day is not only about to honor the workers but to overview the condition of labor problems. To guarantee the well-being of the employees/workers and make them integral segment of American society.

Labor Day vs May day

Both Labor Day and May day are devoted to recognize the efforts of labor community. Many countries celebrate workers day on 1st May due to the labor movement in U.S. when labor have been compelled to work eight-hour long. They had been disadvantaged from many facilities regardless of working so hard. In 1886, a huge labor procession held in hay market of Chicago. In the demonstration, a bomb exploded which took the lives of several police men and citizens. The incident caught the world attention and that day emerged as a global day to symbolize the labor protest across the world.

Why Americans prefer Labor Day in September over May day?

Due to the bombing incident at hay market demonstrations, a strong anti-union protest carried out in the U.S. later it transformed into a political confliction. The American president Grover Cleveland didn't like the idea to dedicate 1st May as a Labor Day due to its political association. So a legislation made in the congressional meeting in 1894 considering the 1st Monday in September as an American Labor Day.

How Americans celebrate the Labor Day?

American celebrates Labor Day as a festival. Firework picnics day trip BBQ and friends gatherings are some vital of this day. Special sale promotions on Labor Day hold the shopping malls and super stores jam packed. No one wishes to pass over this holiday opportunity. As it is also the last days of summer vacation.

Condition of a labor community in America today

In the United States the labor community is satisfied with the working conditions in accordance to the Gallup survey 2019 where 74% Americans workers are contented with the physical protection conditions at workplace. 90% are at ease with their present job security. On the other hand 64% are satisfied with the health insurance plan benefits which is comparatively low in ratio.

All the concerns of our labor community should be heard out due to the fact Labor Day is no longer just a holiday but a day to empower the symbol of hardship resilience and the strength of the nation - the American workers.